best10index
Thanks for signing up! We'll email you when we've found discounts & news related to what you're looking for.
Close
Oops! Something went wrong. Please try again.
best10index
SignUp 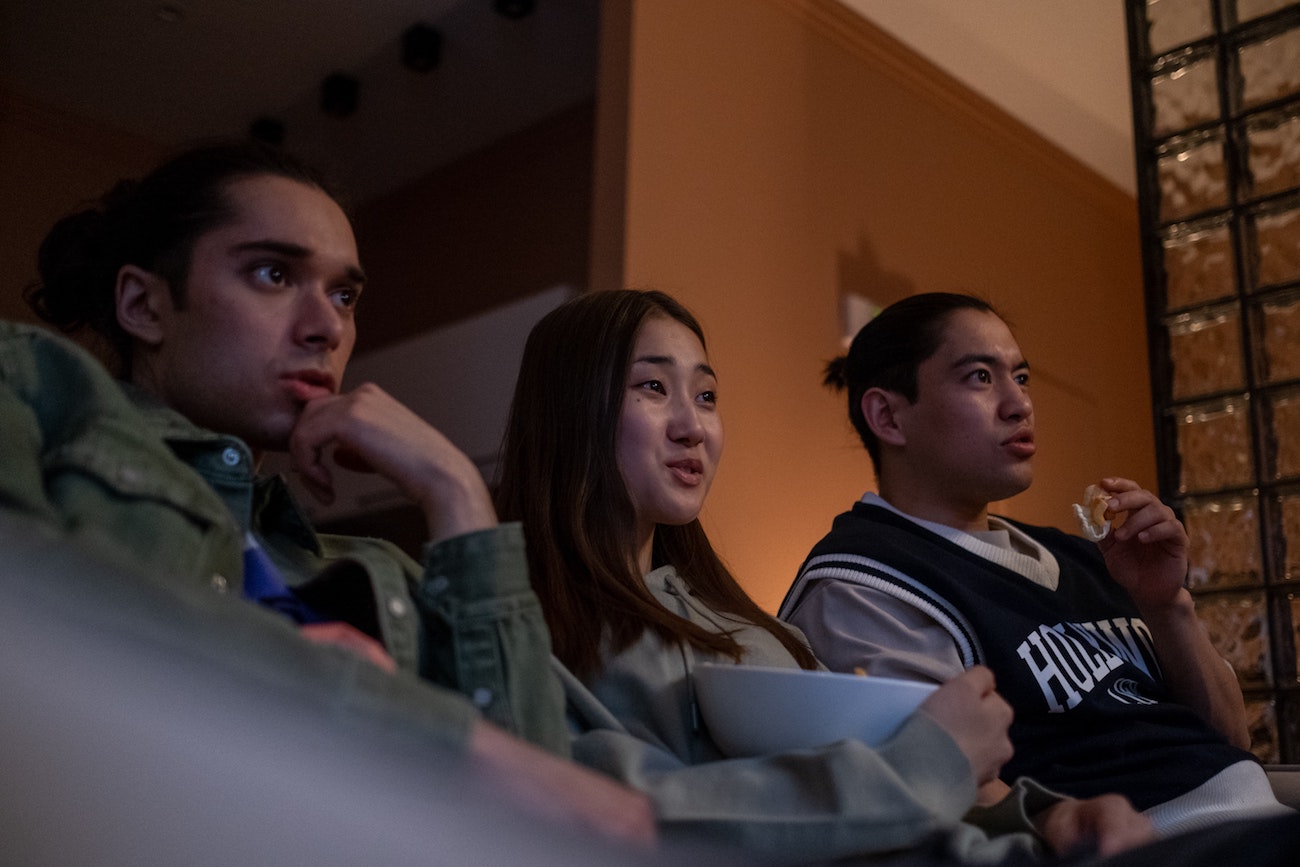 Whenever a new show launches on streaming services UK, there's often a bit of excitement, which dies down when the initial episodes have aired.
However, one show on the Netflix top 10 series remains a huge hit - Squid Game.
This slightly kooky, offbeat South Korean series wasn't pipped to be an award-winning show, but if you haven't caught up with the first series, you can head to your UK TV streaming service now and catch up on the initial nine episodes!
So, what is it about Squid Game that has captured so much attention - even being replicated into all sorts of YouTube recreations!

What is Squid Game All About?

Ok, if you're not an avid UK TV streaming watcher, you might be wondering what on earth the fuss is about, so let's run through a super-quick synopsis.
In essence, it's based on a load of people in South Korea struggling financially; most of the characters are in horrible levels of debt, or they are absolutely destitute.
Shady characters in suits, with a vague offer that promises to solve all their problems, recruit them.
Unfortunately, that's not quite true!
Much to the shock of the first watchers of this series that exploded onto Netflix Top 10 UK, they're instead drugged, tossed into a car and transported to an anonymous island.
From there, they play a load of kid's games against 400 other people, and the twist is they play until they die.
Each time a character loses, they're killed off in sometimes graphic, gruesome ways, and the organiser adds to the jackpot.
It's heavy going and definitely not for family viewing - so why are millions of people resonating so much with this pretty unlikely scenario?

Why Do We Resonate With the Characters in Squid Game?

The writer and director Hwang Dong-Hyuk says that he writes characters we recognize and people that we've all met before in reality.
While the premise of the game itself is far-fetched, the individual storylines are very much believable, with:

The secret sauce is that the story is about these individuals, just as much as it is about the grim storyline.
The backgrounds are in-depth, so we associate with each person's story, how they've ended up in such a hopeless situation, and how so many of us aren't too many paychecks away from poverty.
Each character has to wear a tracksuit and trainers, with their player number, so it feels like a prison sentence, even reminiscent of the horrors of concentration camps, where human lives are treated as pawns, worth nothing more than a digit on a screen.

Does Squid Game Have an Underlying Message?

Yes and no - or, rather, it depends on how you look at it, and particularly where you live.
Lots of critics think it's all about communism and the story of how one man fights desperately to get his head above water; others believe this is an over-simplistic interpretation.
However, the creator has stated that he wrote the show when he was going through serious financial troubles as a backlash against modern capitalism.
Dong-Hyuk says that he wanted to create a fable to depict the reality of modern life and how we're all in extreme competition with each other - climbing over the others to get to the top, no matter what it costs them.
If you've watched to the end (don't worry, no spoiler alerts here!), you'll know that's how the series ends, with the game masters revealed as bored billionaires.
Representing capitalist masters, these soulless individuals created the competition, based on universal kids games, to amuse themselves while betting about who dies first.
The flashback to the contestant being beaten by police officers during a labour strike may have been a comment on police brutality, but it's far from the core message.
Recommended Read: What is the Best Free Trial Available on TV Streaming Services?

How is Squid Game Received in South Korea?

Life and culture in South Korea are very different from that here in the UK, but one of the outcomes is that viewers have realised how connected we all really are.
Although you might not be familiar with Squid Game itself (players draw out a grid, usually in sand or a field, and hop from squares to reach 'home') - many others are reminiscent of our own childhoods.
Red Light, Green Light is almost exactly the same as What's the Time, Mister Wolf? - played on playgrounds in school lunch breaks around the world - just without the machine guns.
Hopscotch, marbles, and tug of war all feature, and while the stakes are considerably higher, these are all games we remember and can relate to.
The point is that the games are so simple that the viewer focuses on the character without being side-tracked by the rules or figuring out what the contestants need to do to win.
In South Korea, the show started at number two on Netflix and went to the top spot in 24 hours.
Doubtless, the soaring property prices, population debt and income inequalities are influential factors and mean many South Koreans are empathetic with the anti-capitalism message.
However, much of the audience is split into two camps.
Either people love the show, and it's hugely popular with younger people - referred to as insides that follow trends, similar to our definition of hipsters.
The other camp dislikes the violence and think that it's to the detriment of the monolithic K-drama sector, which produces thousands of best Netflix original movies and series - over 100 such shows were aired just in 2020.
With a tiny 50 million population, one thing is for sure - South Korean film, TV and series aren't going anywhere fast. With the introduction of Squid Game, the entertainment world is sitting up and taking notice. 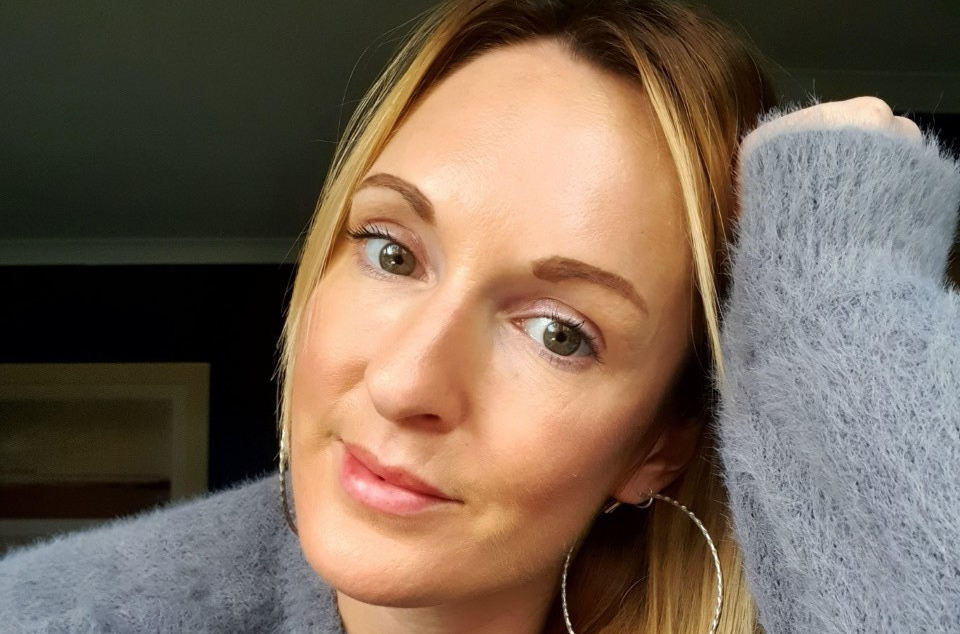 For the best deals from the best brands, sign up today.

Find out more about the top brands we recommend, and see their best deals on offer.